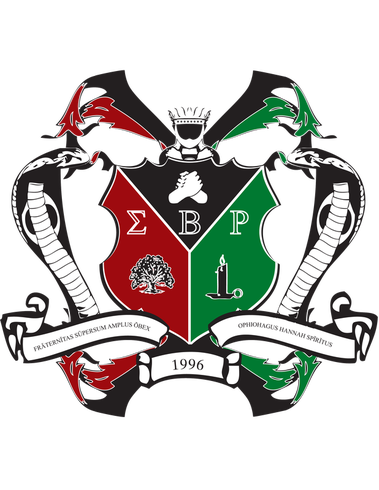 Our pillars of Society, Brotherhood, and Remembrance were established upon the formation of the Alpha Chapter at the University of Pennsylvania in Philadelphia, on August 16, 1996. Our founders realized the unique promise of a Greek-lettered organization that instills positive values amongst its members, provides an avenue for leadership, and promotes self-betterment.

In its nascent stages, these founders understood that they must maintain a constant and growing nationwide network in order to truly manifest their organizational vision. As such, several new brothers were inducted on August 22, 1998 in New York. At this time, eight men from three different universities were given the status of National Founding Fathers as they were the visionaries who established the Fraternity for years to come.

Our Founding Fathers sought to foster the ideals of Society, Brotherhood, and Remembrance amongst its members. Through the bonds of brotherhood, they believed Sigma Beta Rho would function as a vehicle to instill unity amongst its members  and aid the greater community at large. Furthermore, on an individual level, Sigma Beta Rho sought to create leaders who excel not only in their respective college campuses, but also as successful professionals after graduation.
Powered by